Melosus 0.5 mg/ml has the registration number: 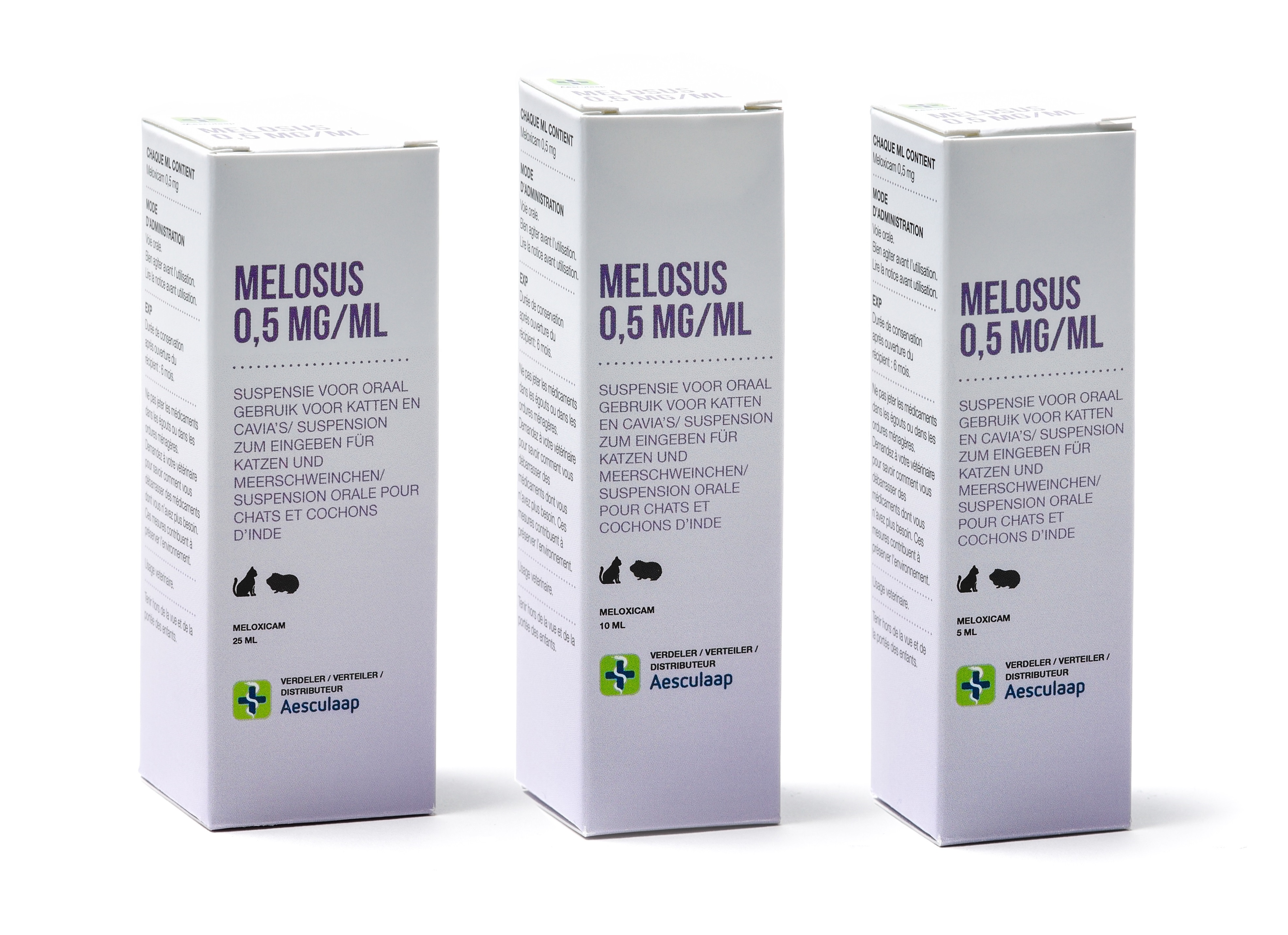 Melosus 0.5 mg/ml is an oral suspension and should be mixed with food or administered directly into the mouth.

The frequency of side effects is defined as follows: